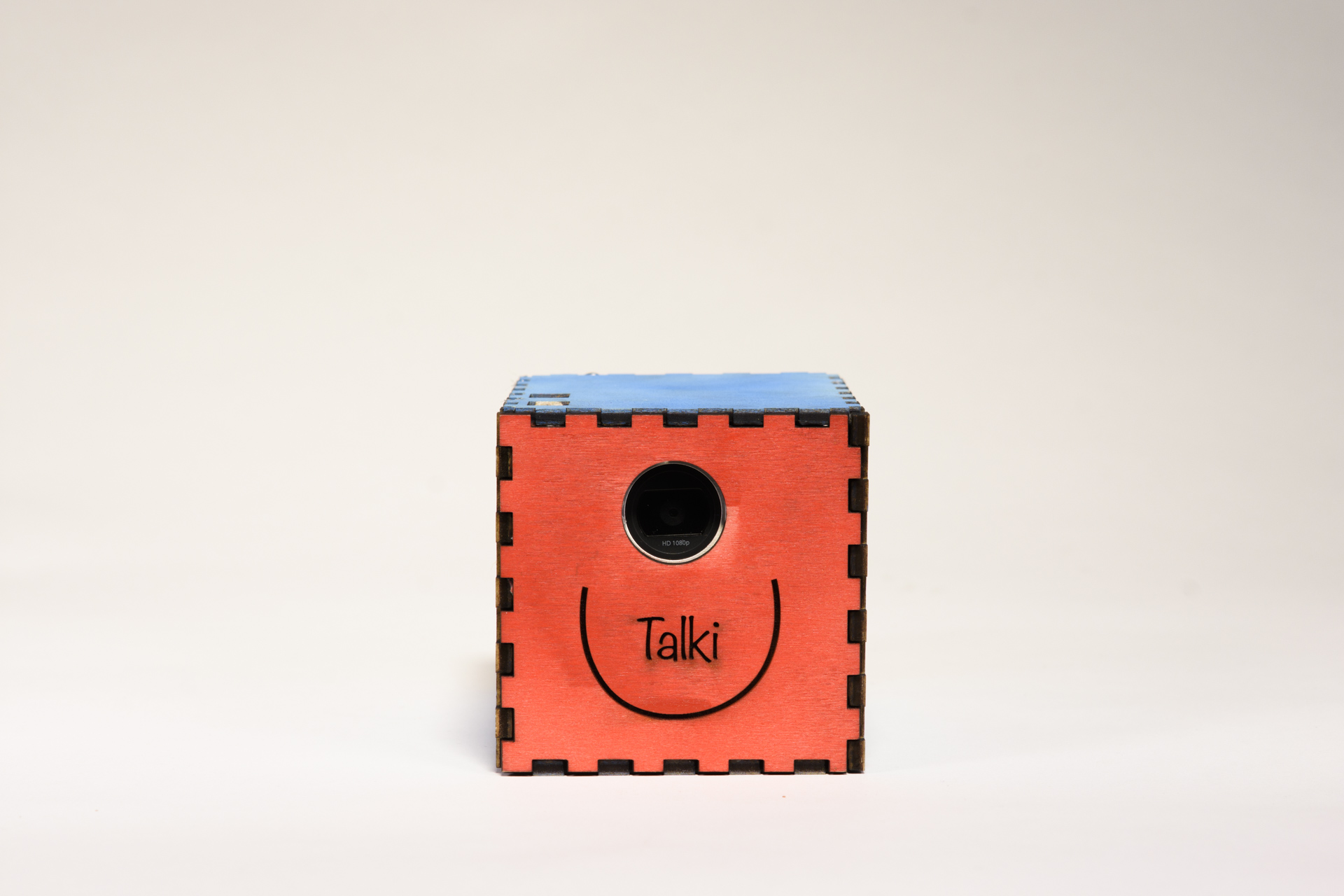 Talki is a machine learning device that allows children to learn words in a foreign language in an exploratory way. By pointing Talki at objects, like a mug, a pen, or any other items, children can learn and hear how to pronounce the word in a foreign language.
Talki is a physical interface with a camera and a speaker that allows you to point at different objects and get the foreign word for it.

It can be used by teachers at primary schools as a learning tool, when introducing topics, and letting children explore and interact with real world objects around them.

It is a polyglot device, and can translate objects in many different languages.

Talki is a physical interface device, consisting of a camera and an internal speaker. Talki works in two ways:

Due to its small dimensions, Talki can be easily transported around the classroom, making it a fun toy for exploring objects and learning words in a foreign language in real-world contexts.

For example, when introducing a topic in the classroom, the teacher can suggest students to find hidden objects related to the topic, and have Talki help them in the mission.

We are currently conducting user research. We are interviewing several language teachers. 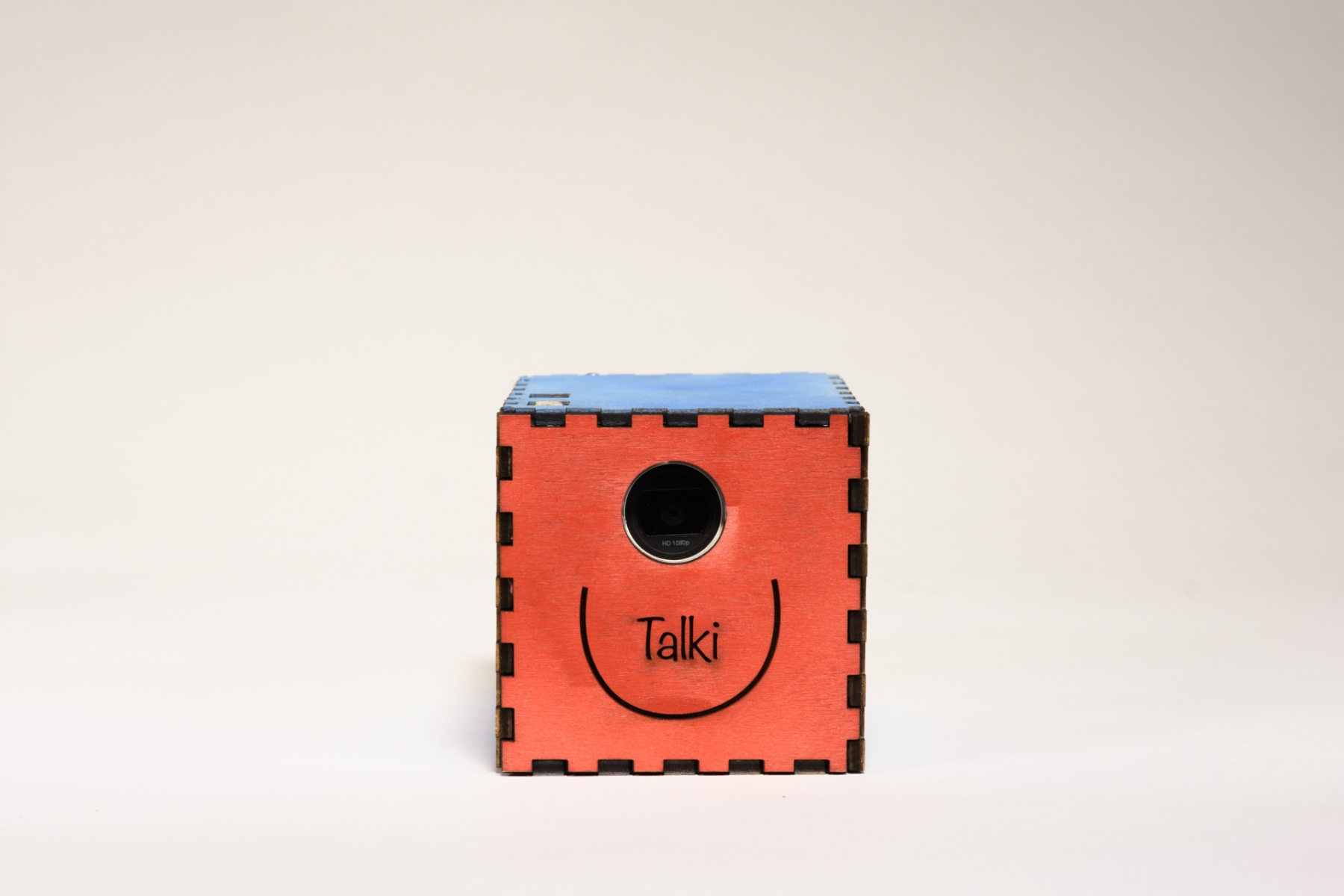 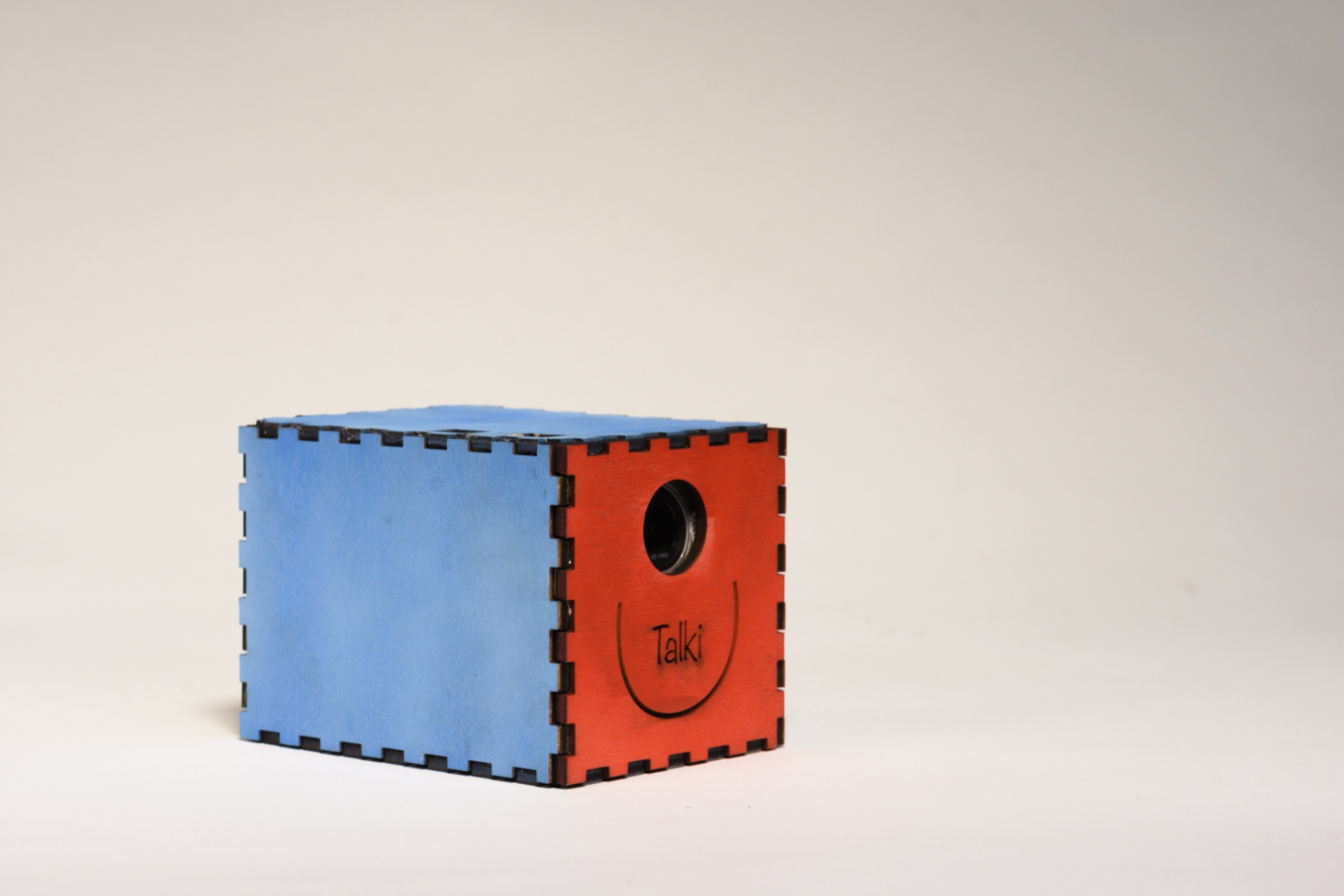 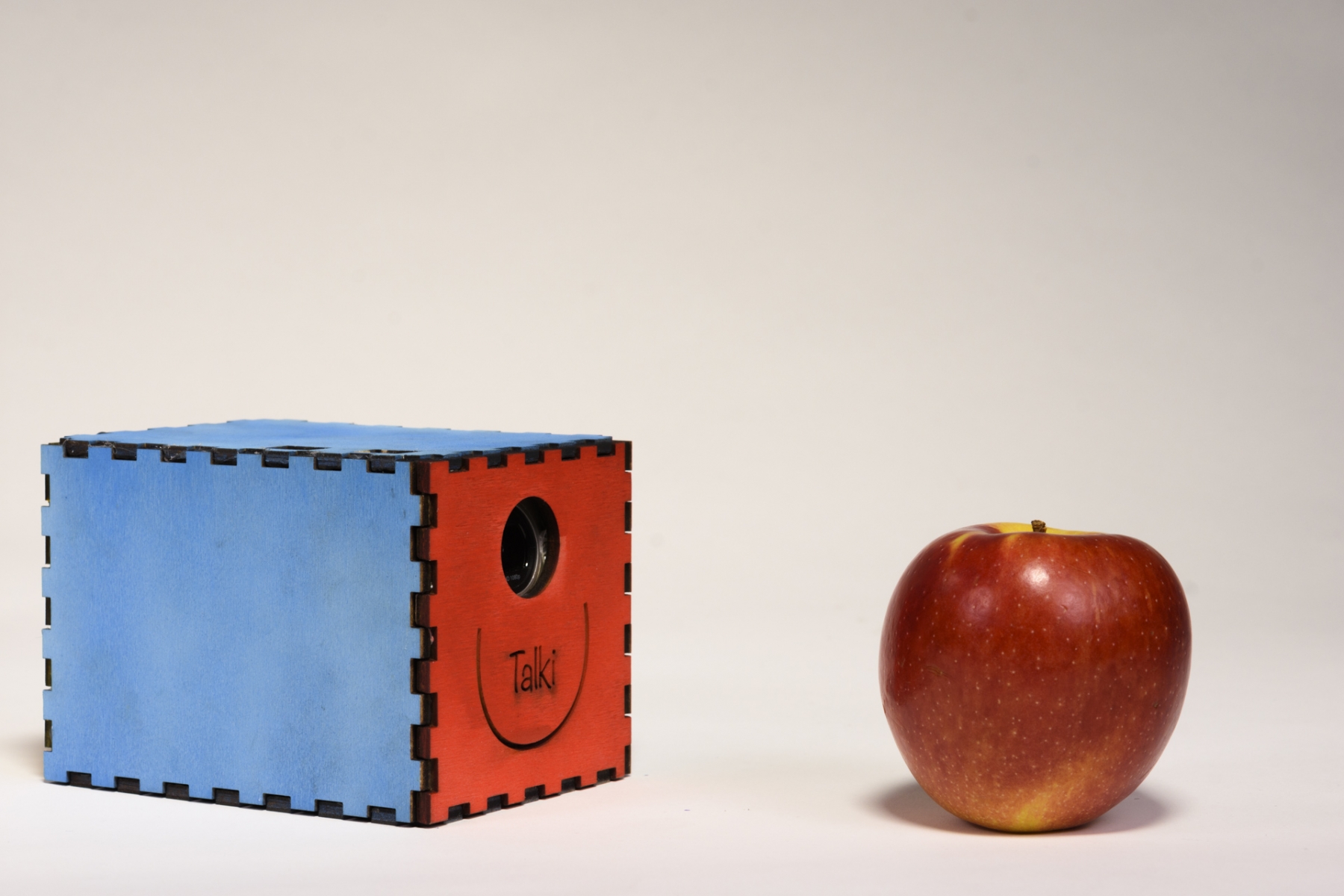 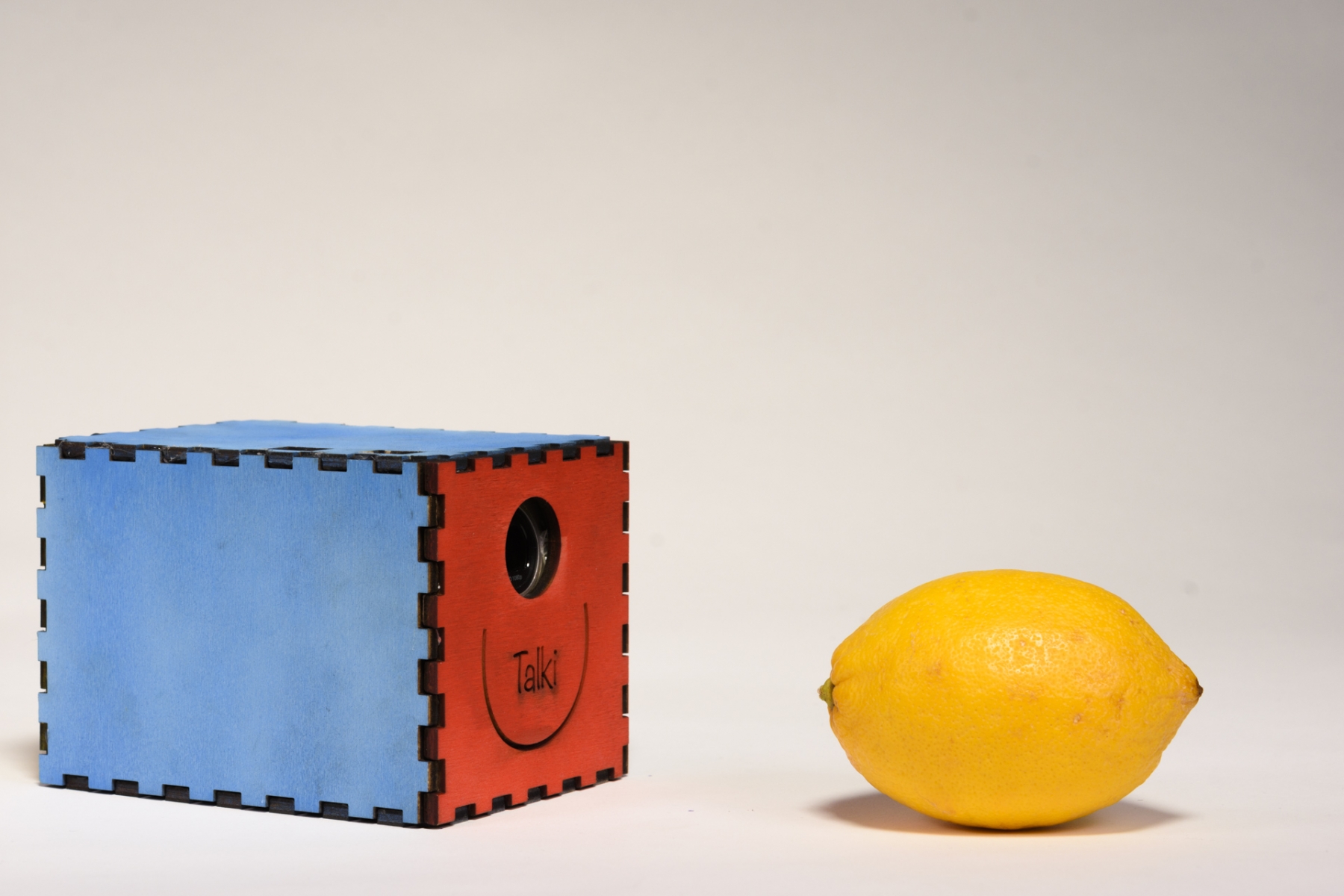 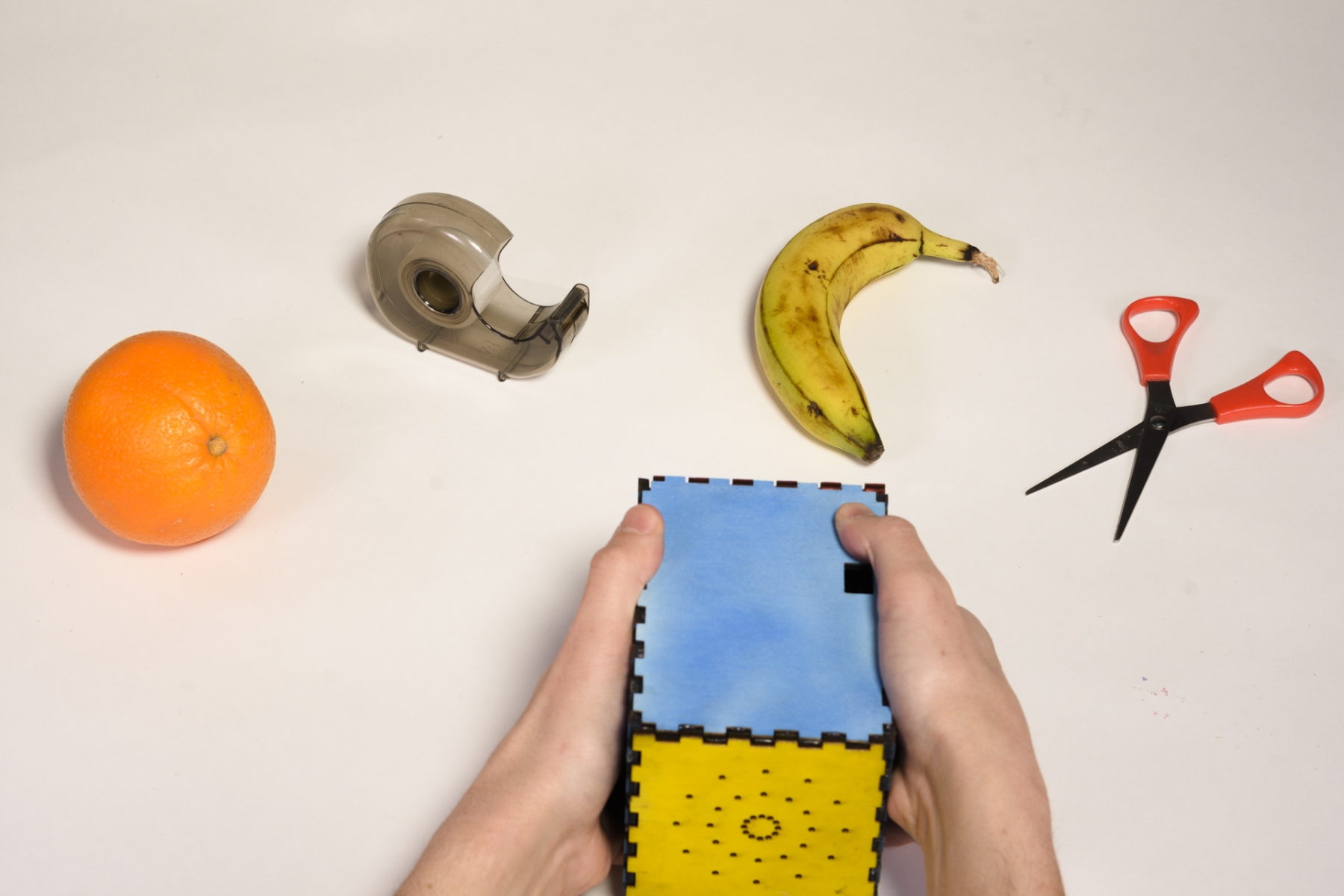 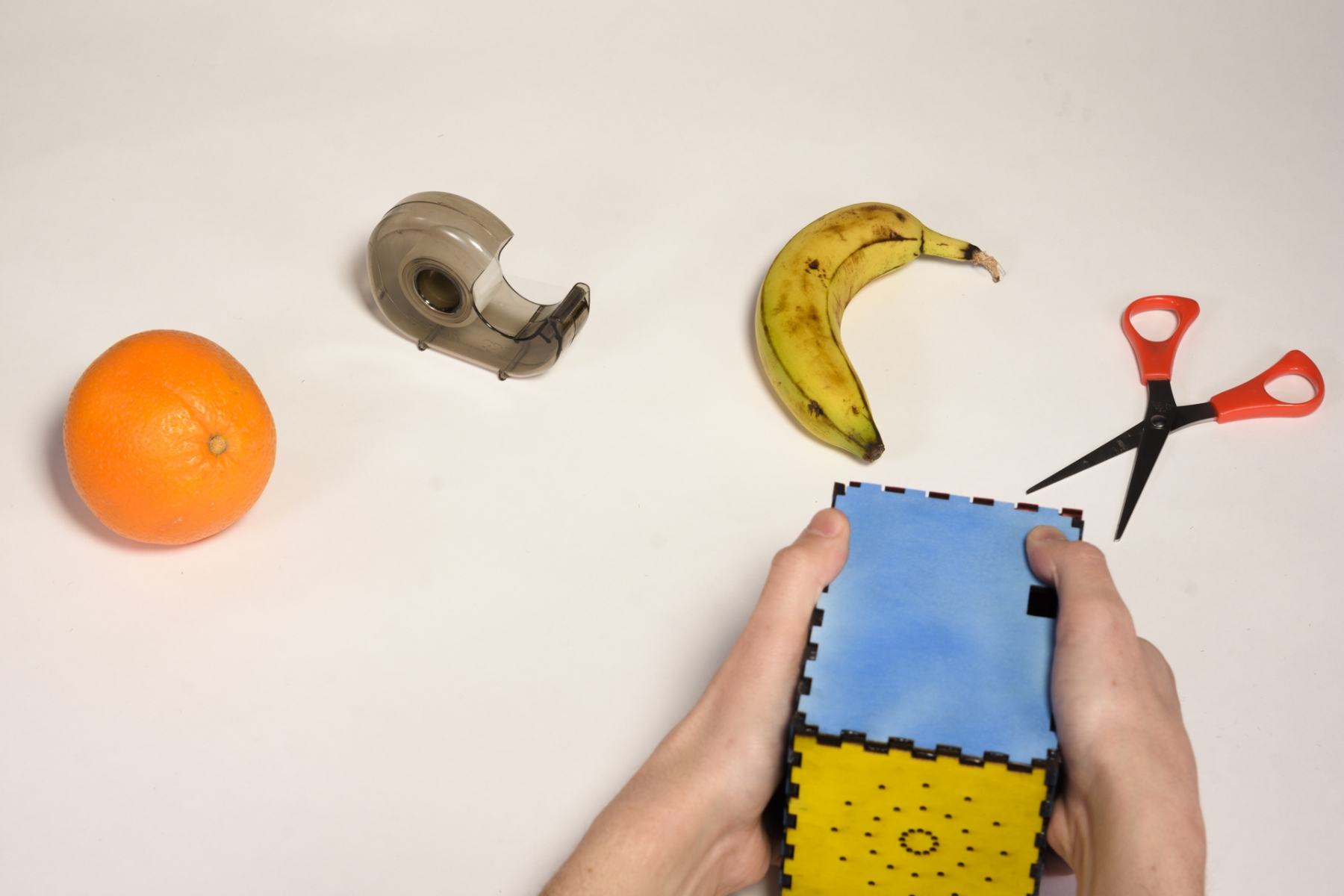 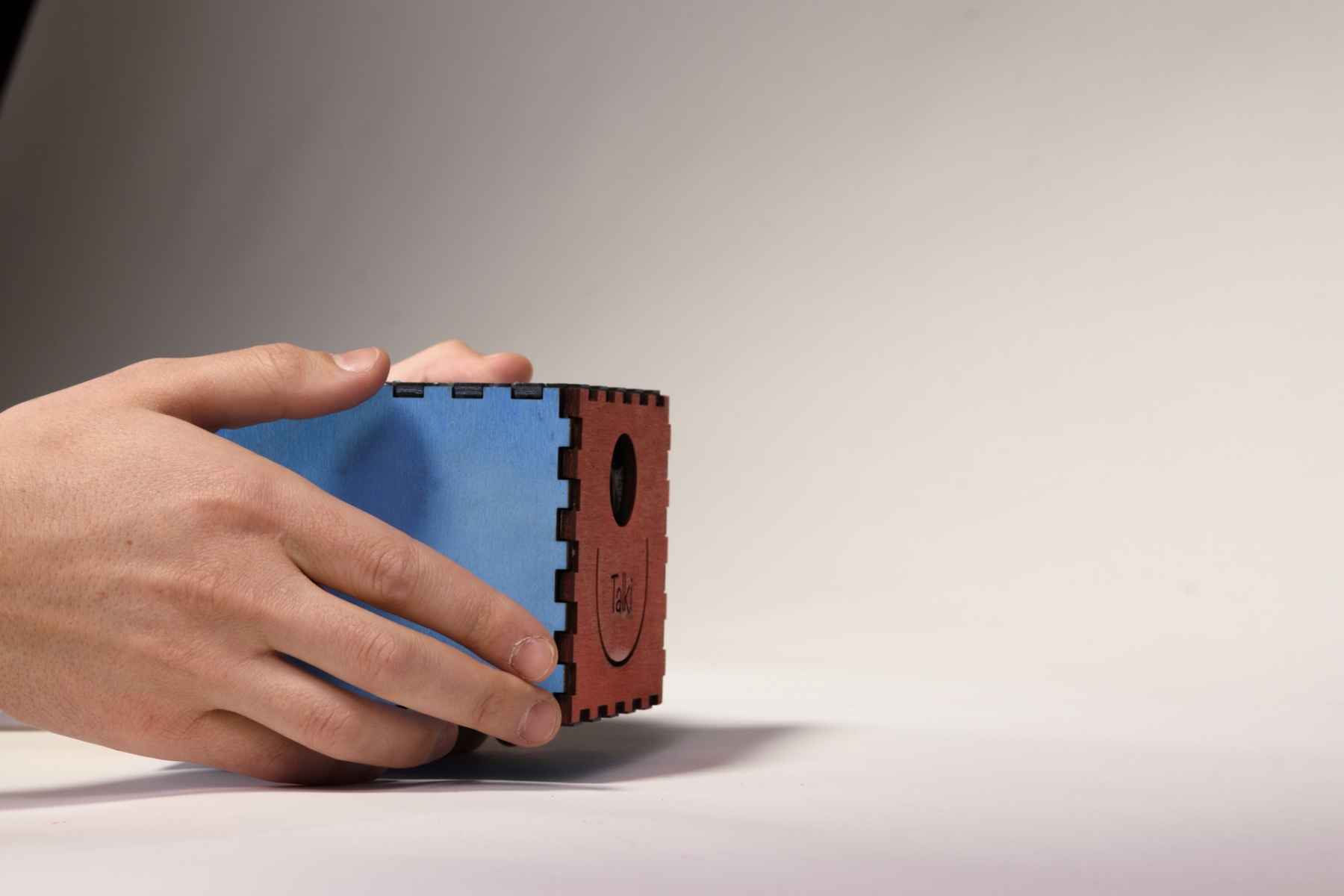